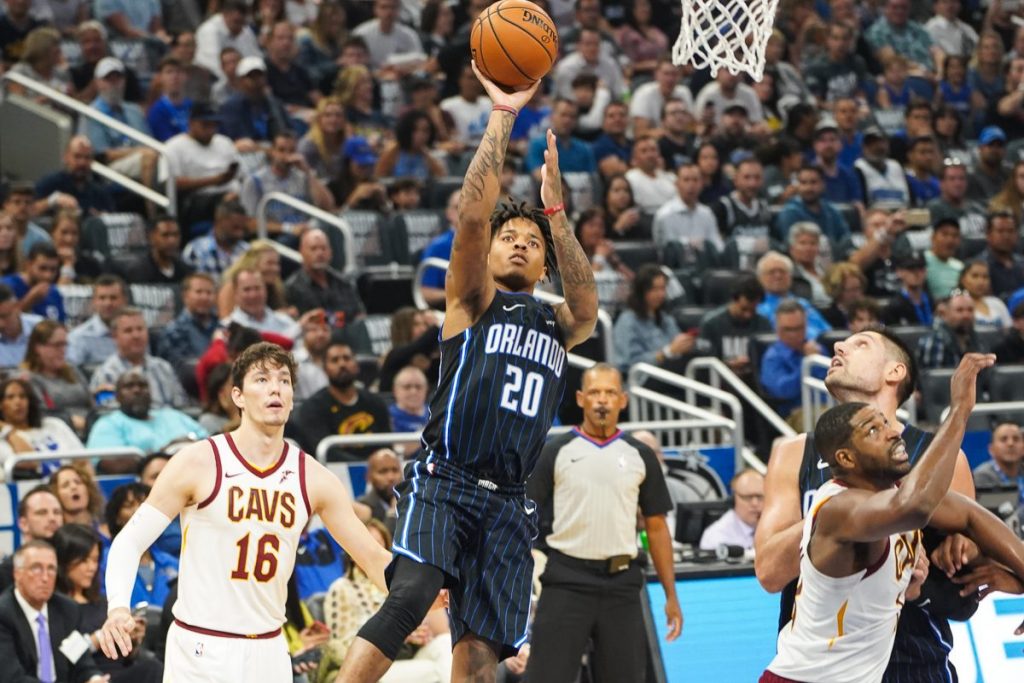 Former number one overall draft pick Markelle Fultz started off big for the Magic with 12 points and six assists in his first regular-season NBA game. 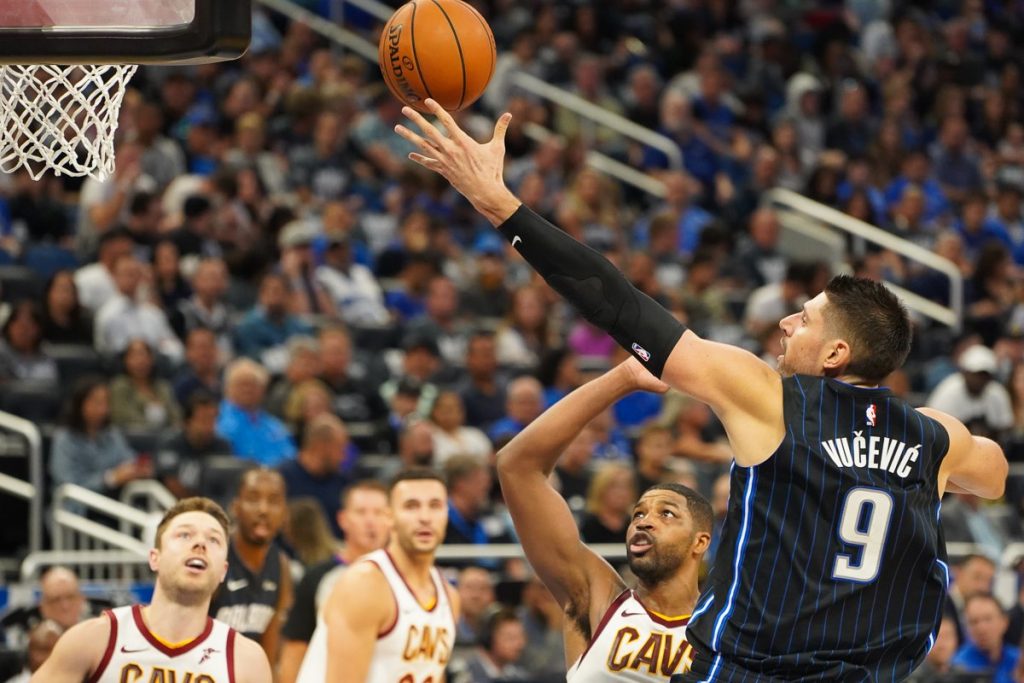 With a big win to jump-start the regular season off right, the Magic will play the Atlanta Hawks at State Farm Arena on Saturday and the defending NBA champion Toronto Raptors in Toronto on Monday.