In a Congress that boasts only 19 per cent women, over a dozen women from both sides of the aisle could end up breaking barriers if elected in November, said Cosmopolitan as it released its list of 19 women from across the country who would be historic firsts if elected into the House of Representatives or the Senate.

If elected, she could be the first Indian American woman in Congress. 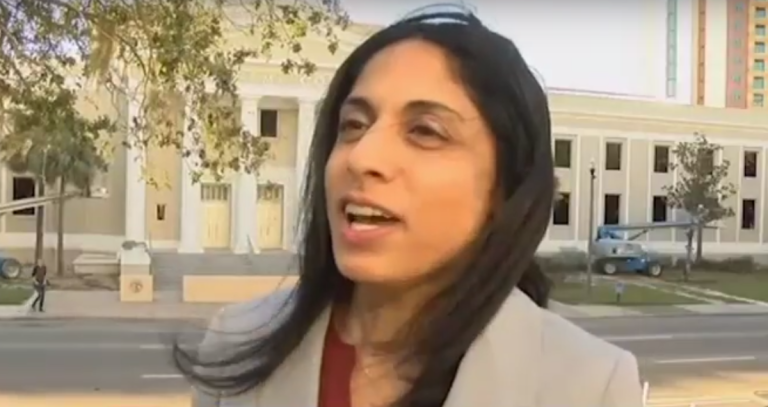 Lathika Mary Thomas is the daughter of Indian doctors who immigrated to America in 1972. Originally from Charleston, South Carolina, the 37-year-old moved to Florida as a child. Thomas identifies as a “strong conservative Republican” and has worked in state government under Gov. Rick Scott’s administration, since he was elected in 2010. According to her website, she currently serves as general counsel at the Department of Elder Affairs. “With the strong support and help of our Indian community, I will be able to be victorious in my race for Congress. If I am elected, I will be the first Indian-American woman to serve in Congress. This would truly be a historic event,” she told website Desi Life and Times last year. She is running for Florida’s 2nd District.

If elected, she will be the first Asian-American woman to represent Florida in Congress. 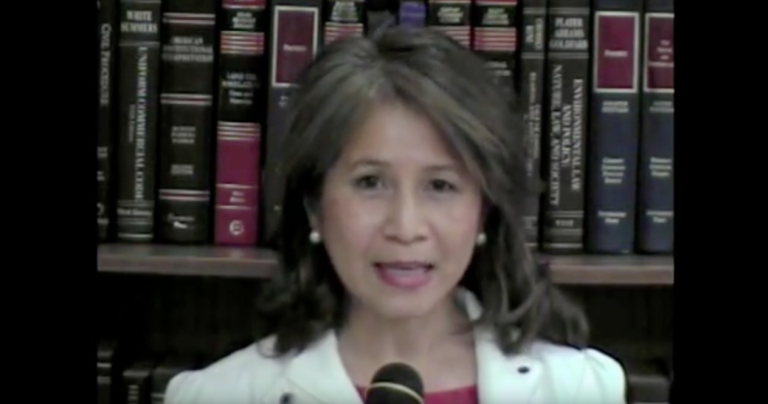 Thuy Lowe’s parents came to America as refugees, fleeing violence in Vietnam in the 1970s. The Orlando Sentinel reports that Lowe grew up in Orlando, graduated from the University of Central Florida, and started a company — reportedly with just $50 — that provided medical transportation services to disadvantaged citizens in her local community. She retired after 10 years. She is running in the 10th District in Florida. This will be her second congressional bid.

Charlie Crist Unveils Second Part of “Affordable Florida for All”…