More Than Just a Fluke

Since the MLS is Back Tournament in the summer, Orlando City has been on an upward trajectory. Unlike other promising sports teams that have returned to reality with the reintroduction of crowds, Orlando continues to find ways to score and keep games enticing. Oscar ‘Papi’ Pareja has made it clear that this blooming of tactic and mentality with Orlando is no fluke. 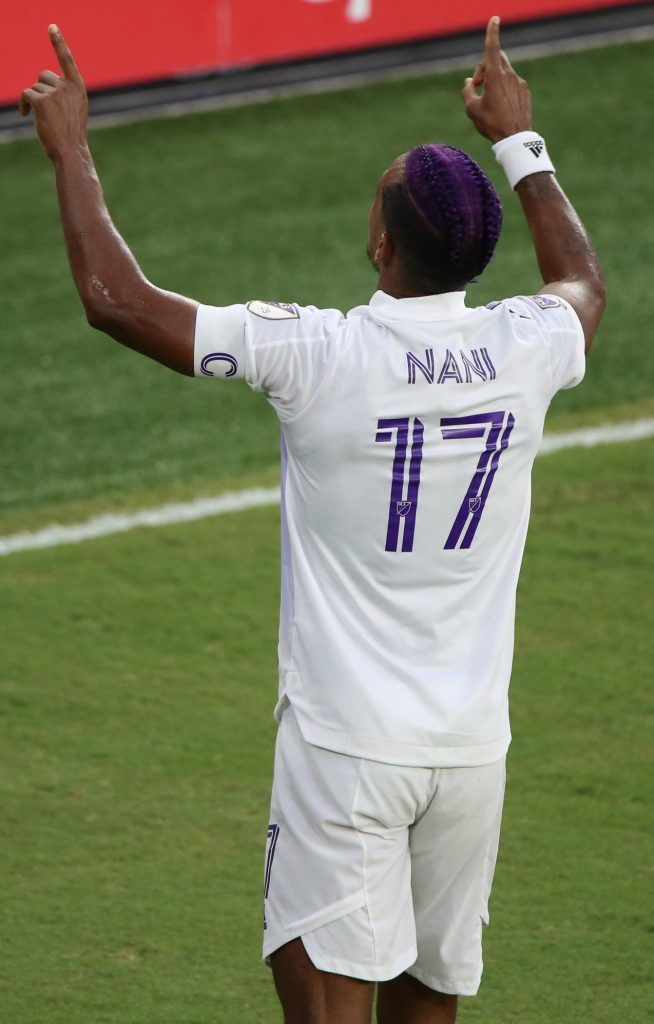 Pareja has done a great job at managing the minutes of high-impact players late into the season. Orlando City is one of the few teams in the MLS with a perfect mixture of veteran poise and rookie talent. From the old guard, European favorites like Nani and Mauricio Pereyra have shown the way with flashy football and magical moments that have paved the way for success at OCSC.

Inversely, this season wouldn’t have been as successful without the contributions of promising talent that buoyed Orlando City when injuries accumulated. The rise of Daryl Dike is undoubtedly the biggest revelation for Orlando since drafting him 5th overall in the 2020 Superdraft.

Dike’s domineering physical presence has given Orlando City a new identity in offense. Because of the space he demands, players like Mueller, Michel and even Academy prospects like Jordan Bender have been able to see more minutes as wingers that play off Dike’s intuitive runs across the defense. In the first half, Orlando City is one of the most active teams in the attacking half as Ruan often propels runs forward that are followed on the wing.

The theme of this season for Orlando City has revolved around finding their identity on the pitch. In spite of losses, injuries, disputed red cards and the like, Orlando has trudged forward and triumphed. After his game winner against Columbus Crew, Benji Michel mentioned that the team mentality on Orlando City remains rock solid. Every player from the starting keeper to third string striker is committed to getting the victory, and that shows with each celebration after a goal.

Each triumph is celebrated as a team and each loss is a shared endeavor. The camaraderie amongst peers in the locker room is a driving element that has made OCSC so great this season. Many of these aspects of teamwork are intangible on the field, but the results have spoken for themselves with the highest league table finish ever in their club’s history at No. 4.

In single elimination playoff soccer, anything is on the table. Even in a home game, safety should never be felt too frequently as that can often lead to complacency. Orlando City has won and drawn against NYC this season, with their last result coming as a 1-1 draw at home. When looking at keys to victory, the best form of defense is a good offense. Orlando City has that in spades with the amount of options they have in attacking midfield and on the wing.

Mauricio Pereyra is slated to return to the lineup following a match suspension due to yellow card accumulation. Pereyra has been the tactician for Orlando this season. Although traditionally played more center-mid during his career, Pereyra has assumed the No. 10 role elegantly in the purple outfit. With eight assists so far this season, there is no doubting Pereyra’s propensity for creativity.

When propelling forward, the trident of Nani, Dike and Mueller have proved formidable to secure goals. As Nani has often swapped around into the midfield role in the middle of games, the level of give-and-go between players at Orlando has been unrelenting. Of course, a playoff-securing MLS team wouldn’t be complete without a defense, and Orlando City has developed solid answers to NYCFC’s threats.

Antônio Carlos has quietly been one of the MLS’ most consistent center backs all season. Due to his performances, he’s on track to receive MLS 2020 all-XI honors for his effort at the back. While Ruan and Kyle Smith have often made runs forward to propel the attack, Carlos and Robin Jansson (along with Pedro Gallese) have been the great purple wall that has kept Orlando City on the playoff track.