ORLANDO, Fla. (FNN NEWS) – Today, Florida voters went to the polls to cast their votes in the 2020 Florida presidential primary amid the coronavirus outbreak (COVID-19).

Top Democratic presidential candidates Joe Biden and Bernie Sanders both seek a blowout victory in the critical battleground state of Florida. Backed by a majority of endorsements from Democratic state legislators and U.S. congressional members, Biden is favored to have a good night in Florida, especially with the endorsement of Florida Congresswoman Val Demings, who has made the Biden VP shortlist of elected officials and media members alike. There is even a website to that end: www.ValforVP.com.

While the rumblings began even before former vice president Joe Biden committed at Sunday’s Democratic debate with Sen. Bernie Sanders (I-Vt.) that he would select a woman as his running mate, speculation skyrocketed this week. 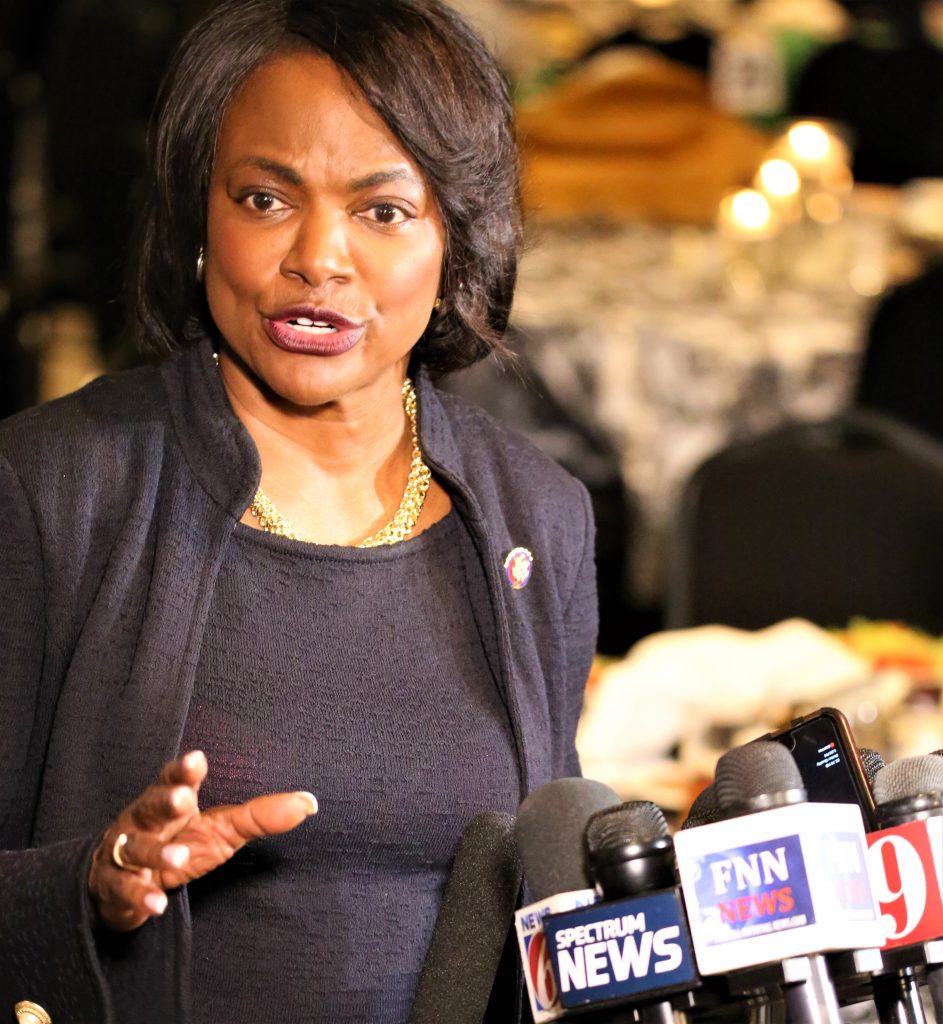 The former Orlando Police Chief was one of the seven House Managers named by House Speaker Nancy Pelosi to prosecute President Donald Trump in the U.S. Senate impeachment trial. Tackling complex issues are par for the course.

Demings is also an outspoken member of both the U.S. House Intelligence and Judiciary committees, which thrust her into the national spotlight. She is married to former Orange County Sheriff Jerry L. Demings, who became the first African American and Democrat to win the Orange County Mayor’s office in 2018.

All this VP talk is “such an honor,” Demings shared with Washington Post’s Jonathan Capehart in a recent episode of his “Cape Up With Jonathan Capehart” podcast. “I will continue to serve this country in whatever way I’m needed,” she said.

“I think it’s necessary for it to be a woman and I prefer an African-American woman. That’s my preference,” Majority Whip Jim Clyburn told POLITICO in an interview. Clyburn’s endorsement of Biden before South Carolina’s Feb. 29 primary was a transformative moment for the campaign.

Florida has the third largest population in the country behind California and Texas.