TALLAHASSEE, Fla. — Puerto Rican State Representative Daisy Morales was sworn in Tuesday at the Florida Capitol as a new member of the 90th session of the Florida House of Representatives by Florida Supreme Court Justice Ricky Polston.

But it didn’t matter.

District 48 voters instead elected Morales, who had countywide name recognition as an active elected official.

Before her election, Morales served as an Orange Soil & Water Conservation District Supervisor for six years and worked for over twenty-four years as a federal employee with the US Department of Justice and US Department of State.

In keeping with her campaign promise on encouraging Florida’s public and private sectors to have a hiring plan on diversity and inclusion. Morales hires brings experience and diversity to effectively serve the people of District 48. 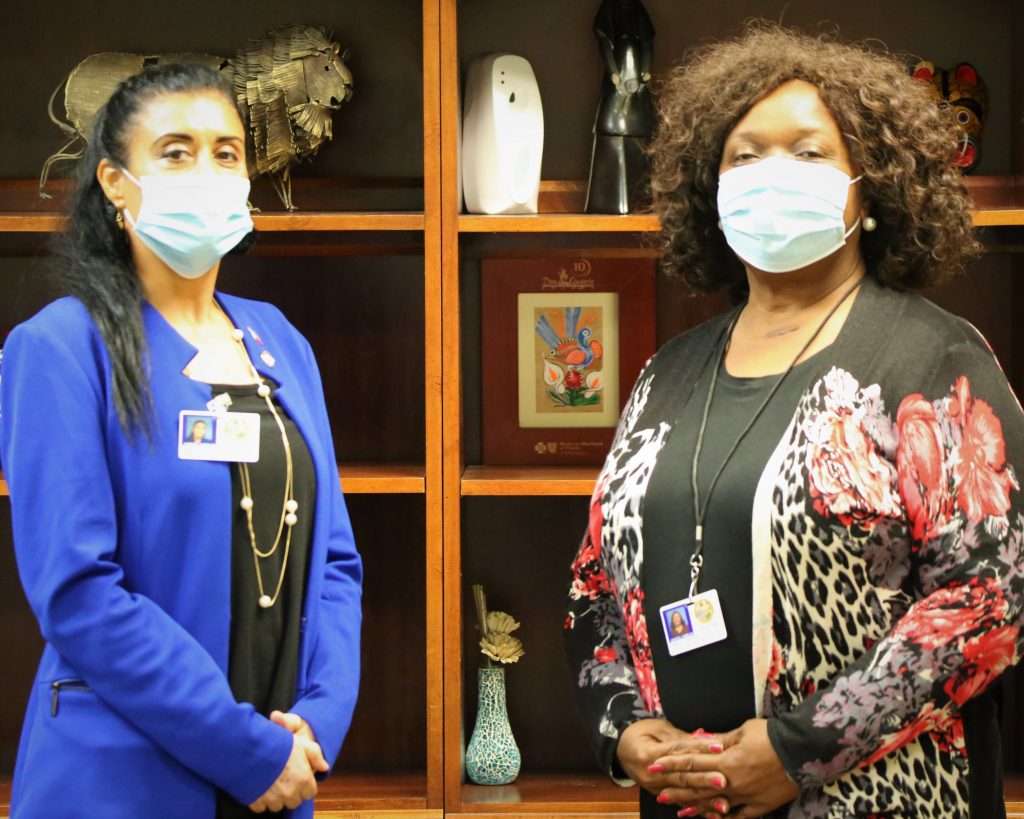 Pamela has long experience serving the people of Orange County in House District 46 in Orlando and Tallahassee. She has been a Legislative Assistant for the last seven years and a District Secretary for one year working for former State Representative Bruce Antone. Pamela, who is African American, will serve as Morales’ legislative assistant.

Maria is a former Advertising Sales Manager for the Orlando Sentinel Media Group. She also served as communications manager for Morales’ successful state House campaign. Maria is a graduate of the College of New Rochelle, N.Y. (B.A. in Communications Arts). Maria is Puerto Rican and will serve as Morales’ district secretary.

As state representative, Morales said she would work to pass a balanced state budget and address the COVID-19 crisis.

“My office will work closely with local, state and federal officials in combating the crisis and restoring Floridians lives as close to some form of normalcy.”